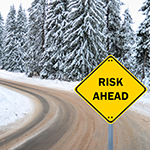 How would you feel if your equity portfolio declined in value by a third over the next 16 months?

Why do I ask? That’s what an average stock bear market looks like from peak to trough. Since the end of World War II, there have been 11 bear markets, where the stock market declines by 20% from its peak value. They occur about once every five years, and then, on average, it takes another two years for the market to regain its previous high and begin moving upward again.

I also had a front row seat for Black Monday on October 19, 1987, when the stock market dropped 22% in one day—the largest single price decline in U.S. history. So three out of my four bear markets have been doozies.

But while stocks appeared to be going to zero from time to time, a funny thing happened along the way. They actually recovered and reached new highs. From the closing level of about 211 on the last day of 1985, the S&P 500 closed at about 2,044 on the last day of 2015—almost a 10x increase in price, or an 869% gain, which is equivalent to a compounded growth rate of just under 8% (excluding dividends). 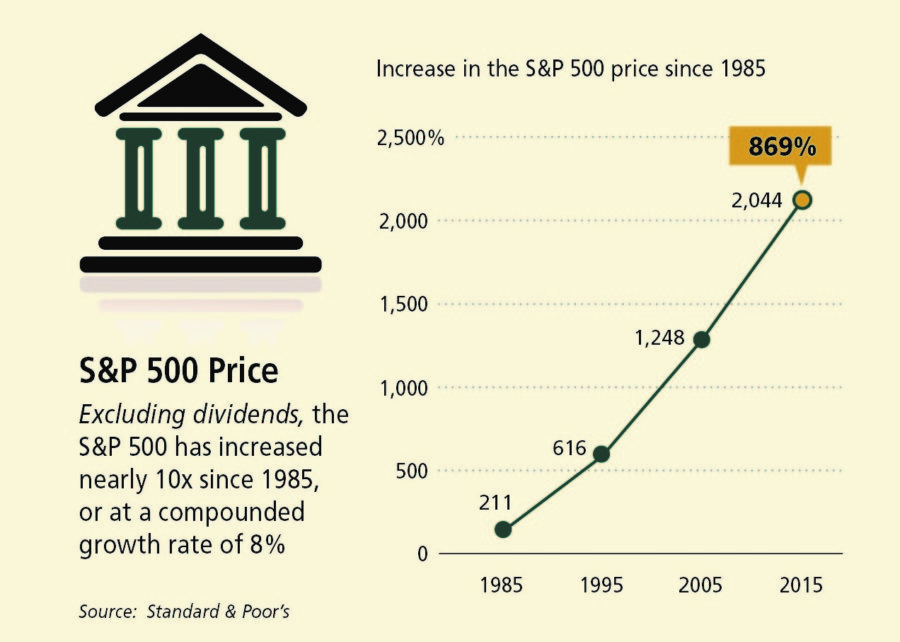 But now, let’s turn the tables a bit. How would you feel if your bond portfolio declined in value by a third over the next 16 months? And just to be sporting, we’ll completely ignore the credit, or spread, risk associated with corporate bonds—either of the investment grade or junk variety. Instead, we’ll limit our discussion to Treasury bonds—backed by the full faith and credit of the United States government.

A decline of one-third in the value of Treasury bonds? Can’t happen, you might think. Think again.

The duration of a bond is a measure of when an investor gets his money back. Longer-term bonds have higher duration—as do bonds with lower coupon payments, because low coupons means more waiting. And duration implies risk: A rule of thumb is that a one percentage-point change in interest rates implies a change in the bond’s price equal to the duration.

“The duration of U.S. government bonds, reflecting their sensitivity to rising interest rates, hit its highest level last week in 15 years at 6.29, according to Barclays PLC data. That means a bond portfolio tracking Barclays’ U.S. Treasury Index would sink by 6.29% in value in response to a one-percentage-point increase in yields—a large decline at a time when an investor’s annual payout on the 10-year Treasury note is just 1.745%.”

There is an excellent government bond duration calculator available on The Wall Street Journal website that allows a user to interactively change interest rates to calculate the change in price of various government bonds from different countries: http://graphics.wsj.com/government-bond-duration-calculator/.

Using this calculator, we entered the characteristics of the current 30-year Treasury into the Custom field in the last column. With a coupon of 2.5% and a yield to maturity of 2.63%, the 30-year had a modified duration of 20.8 as of May 20. So a two percentage-point increase in interest rates would cause the price of the 30-year U.S. Treasury bond to decline by a third.

It’s also interesting to see what would happen to holders of Japan’s 40-year bonds (current yield of 0.35%) or France’s 50-year bonds (current yield of 1.85%) with a two percentage-point increase in rates. In such a scenario, those bonds will lose 40% of their value. Of course, these bondholders always have the alternative of waiting 40 or 50 years to get a return of their original investment. 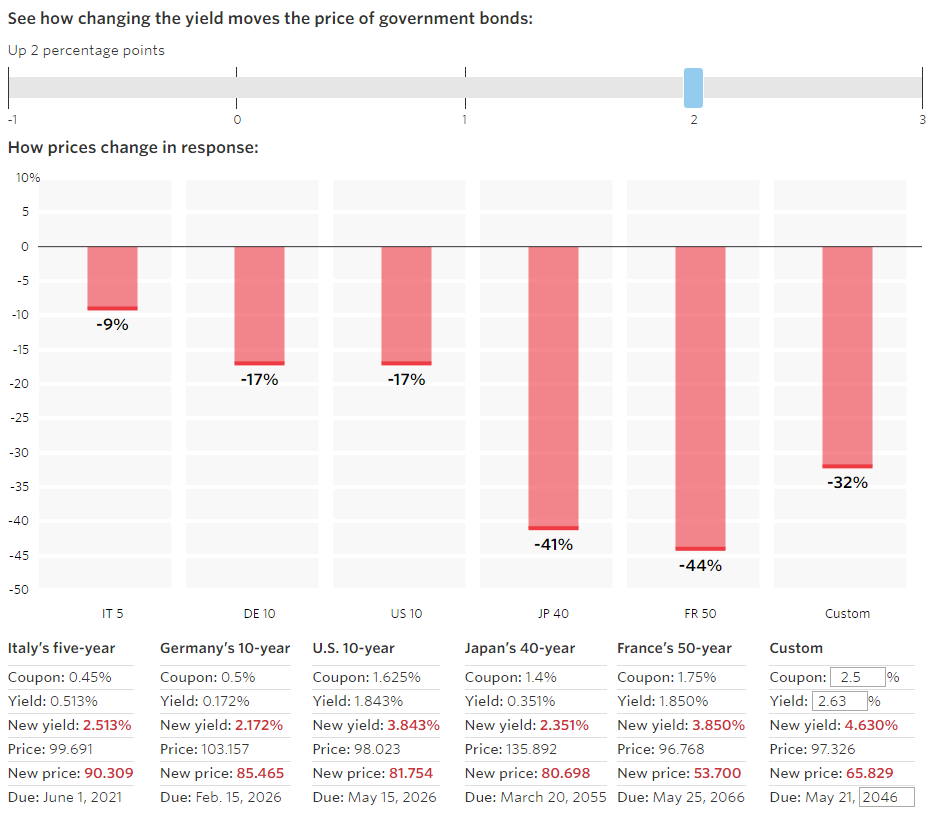 So what do we conclude from all this? Here are three key takeaways: