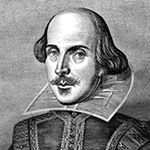 The best way to sum up stock market performance in the first quarter of 2016: much ado about nothing.

But remember that the new year began with a touch more excitement. Charts and headlines similar to the one below (“Markets Off to Worst Start in History”) told us that optimism for 2016 was in short supply. Funny how that’s always the case when the stock market is declining. 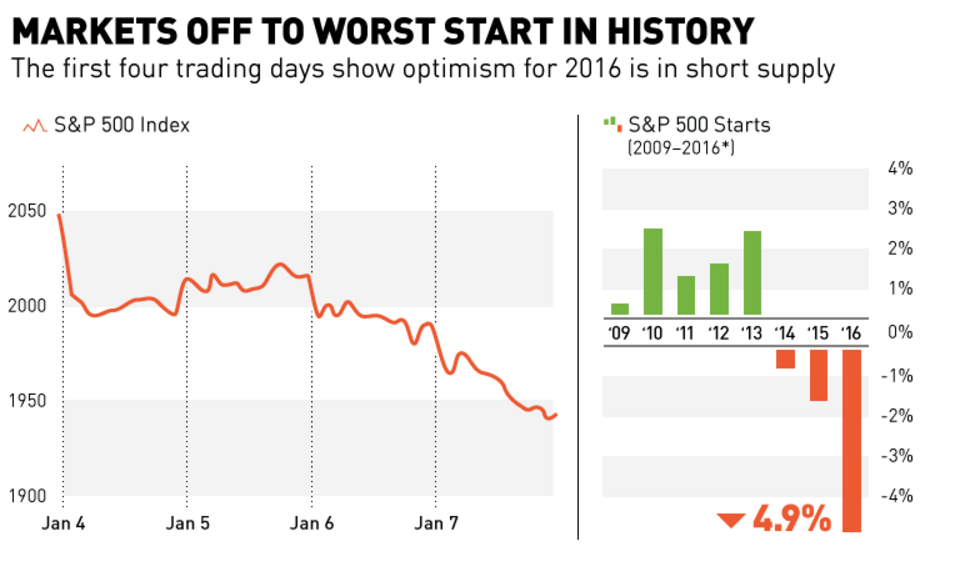 In the real economy, the more a commodity declines in price, the more we consume. When the price of an airline ticket or a meal at a favorite restaurant is slashed by 50%, we respond.  Gasoline is one easy example to understand. As the price goes down, we get more value (miles that we can drive) for our money, so we buy more.

But when it comes to “investment goods,” such as common stocks, we humans have a fatal attraction to what’s hot, and a fear and loathing of what’s not.

Even though we may conceptually understand that price and value are always inversely correlated, for the overwhelming majority of investors it’s not how we act.

Of course, this is counterintuitive and makes no sense at all, but it’s the way we are wired as humans, and largely explains why most people are such terrible investors. Exhibit A is the annual DALBAR study which documents how investors in equity mutual funds manage the remarkable achievement of—consistently, measured over any time period—earning just about half of the return available from the asset class. And the flow of funds into and out of mutual funds (buying high, selling low) is another macro-level corroboration of this phenomenon (see related article: Buy High, Sell Low?).

So now back to the real world of the first quarter. In January, the financial media were screaming, with glee, that the world was effectively coming to an end because the markets were off to the worst start in history. Now that the dust has settled on the first quarter, let’s consider the facts and analyze:

Statistically, we’re overdue for a bear market (i.e., a decline of 20% or more). Although we came close in 2011 with a 19.4% decline, it’s been seven years since the last bear (compared to a historical average of once about every five years or so).

And just as the world didn’t end when we had the worst start in history, the world also won’t end when the next bear market comes, and then passes, as they always have. For the rational, long-term investor, it will be much ado about nothing. 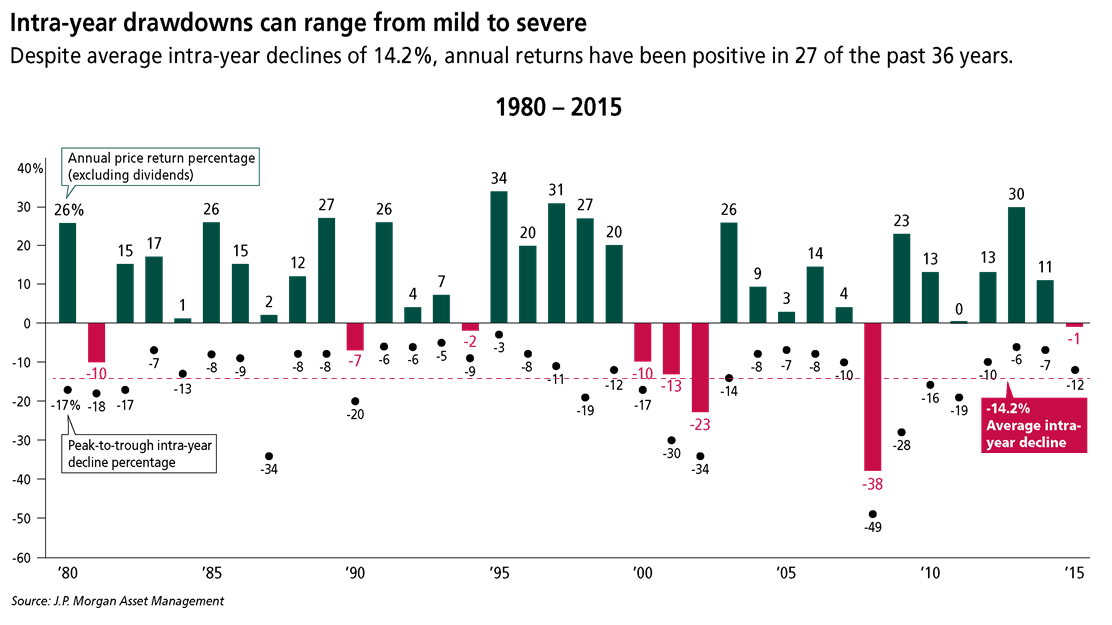